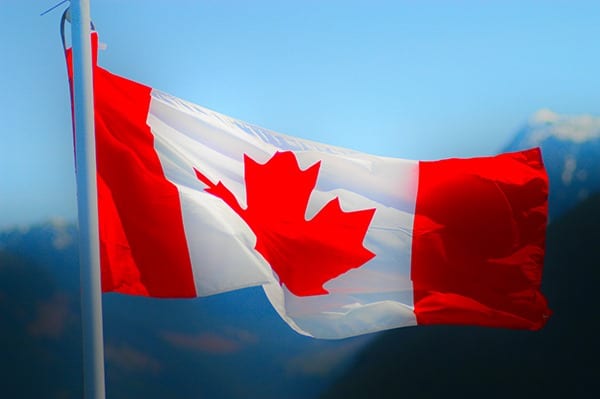 In September 20, 1917, the Canada Income Tax Act. (ITA) was born declaring: 2 (1) An income tax shall be paid, as required by this Act, on the taxable income for each taxation year of every person resident in Canada at any time in the year. This tax was required as a necessity to finance the addition of 100,000 men to the Canadian armed forces participating in the First World War.  Once the revenue started coming in and the war ended, in 1918 it was likely so nice to have all that tax-money which was being put to use to improve infrastructure, like roads, sanitation, bridges, etc.  As the money was building the country at a faster pace, so increased the need for more money, to ensure that funds were being directed to certain causes.

Provincial or territorial income taxes are paid in addition to the federal taxes, based on where the taxpayer resides on December 31 of the tax year.  All provinces and territories except Quebec use the taxable income amount calculated for federal tax purposes, and then apply their own income tax rates. 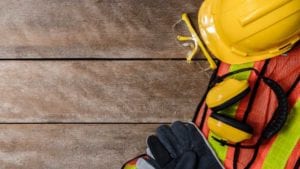 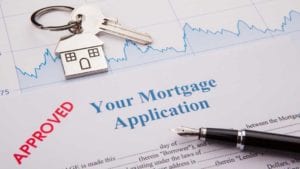 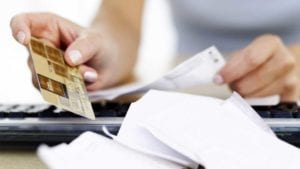 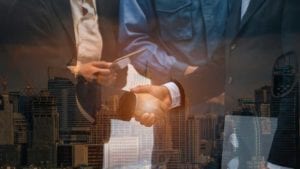 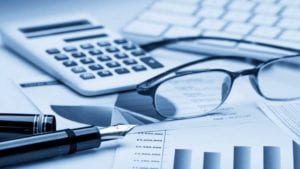 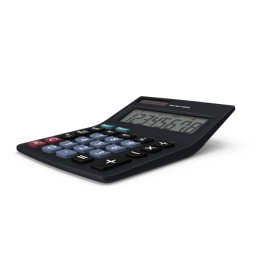 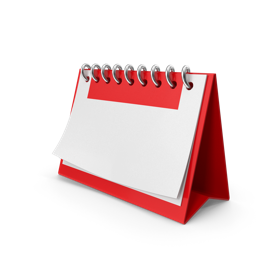 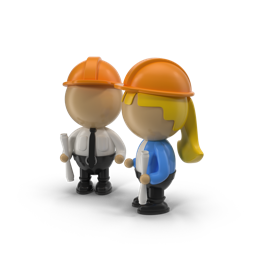 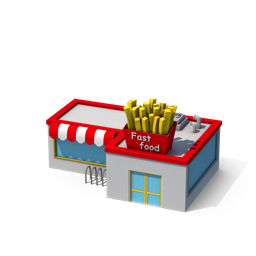 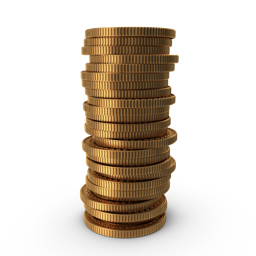 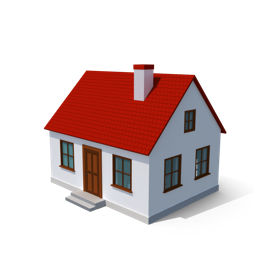